The main purpose of the Double Taxation Agreement for international investors among countries is to implement taxation in specific standards and to eliminate the disadvantages that may arise from to internal regulations in the future and to prevent the distinction between local and international taxpayers in practice.

The importance of double taxation is increasing day by day due to local integration movements related to globalization and increasing international relations. To fully implement the taxation of transactions in a healthy manner, first, financial limits are necessary for implementation. Along with globalization, labor and capital traffic as well as goods and services have become mobile all over the world. Therefore, tax policies of countries have gained importance. Foreign capital investors, direct investors and portfolio investors make decisions by taking into consideration the market conditions and investment expenses as well as the country’s tax conditions. The implementation of low tax rates in countries and thus supporting foreign capital from abroad has revealed the concept of tax competition among countries.

When the unilateral measures taken by the countries to solve their tax problems are not sufficient, an international perspective has been formed regarding double taxation. For this reason, countries have been guiding the national borders around the world based on the OECD model agreement and by developing only one standard, and have prevented the potential risks of investors, so that foreign capital and investments are more comfortable flowing to the countries, followed by an equal distribution of economic and commercial weights.

Differences between previous and new agreement:

Since the scope of the agreement includes only income and asset tax, taxes on value of goods and services and value added tax, stamp duty and special consumer taxes are not taken into consideration.

The old agreement covers all taxes on income and assets, including taxes on income from property and real estate sales, payroll taxes and taxes arising from the growth of assets. The new agreement was maintained with income tax and corporation tax and has been called “Turkish tax”. On the other hand, the asset tax was not taken into consideration in the new agreement.

The asset tax entered into force in Germany in the 18th and 19th centuries. Property tax, unlike Turkey, basically covers the real estate and building assets and motor vehicle taxes. The basic idea in this tax is the payment of taxes on profits from each asset.
However, all income from real estate and building assets in Turkey are gathered under the same roof with the general income tax rate as certain. Motor vehicle tax and real estate taxes are not considered in the new agreement. That is a kind of property tax in Germany was accepted as equivalent of income tax in Turkey and has been taken into consideration in the new agreement.

You can reach the official article at: 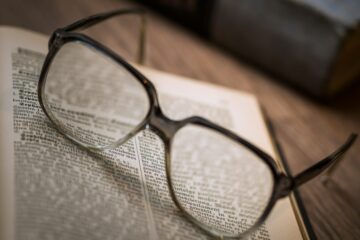 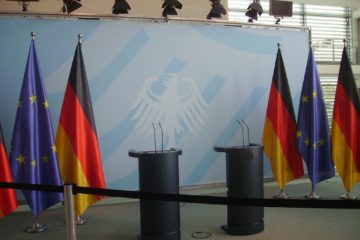 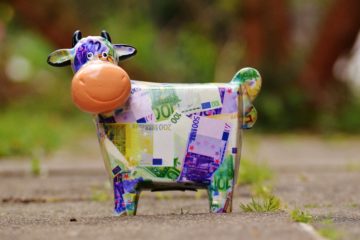 Minister declared a new plan to support businesses to hire new employees. According to minister, government will cover the cost of any new additional employees for the first 3 months that includes staff salary, social Weiterlesen…